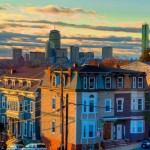 South Boston, or “Southie” as it’s commonly referred (and not to be confused with the South End!), spreads across the majority of a peninsula that juts into Boston Harbor, immediately adjacent to the Seaport District and just east of the South End and Dorchester. Much like the Seaport, South Boston has incredible water views; but unlike other waterfront neighborhoods, South Boston offers some of the city’s best local parks and beaches. Among these parks is Castle Island, one of the city’s most well-known landmarks, which is easily recognized by the large Revolutionary Fort that still exists there today. Castle Island draws residents from across Boston, many of whom are drawn to outdoor activities like swimming, jogging, roller blading and playing fetch with their dogs, and others who simply want to take in the magnificent water views. Carson Beach, L Street Beach and Pleasure Bay are other local favorites.

The traditionally blue collar, Irish Catholic community was once best known for its organized crime, industrial activity and overall “ruggedness”. Hollywood has been drawn to this neighborhood’s history, and a number of blockbusters including Good Will Hunting, The Departed and Mystic River have been filmed in Southie. The neighborhood has evolved rapidly in recently years, fueled by a wave of young professionals seeking more affordable housing and close proximity to downtown. The majority of the neighborhood’s housing stock consists of “triple deckers,” or three-family homes—many of which have since been renovated and converted into condominiums. New luxury housing developments are popping up left and right to accommodate increased demand, with many providing full-service amenities like pools, gyms and concierge services. Indeed, the Macallen Building on Dorchester Avenue, the city’s first “green building”, is reflective of the younger, more environmentally-conscious demographic planting roots in this neighborhood.

Despite the neighborhood’s recent transformation, Southie remains a tight-knit, family friendly community. Irish pubs are plentiful, but coexist with an emerging restaurant and nightlife scene that gives homage to the neighborhood’s history through kicked-up comfort foods and modern-day taverns. Just plan ahead for parking, as Southie is also well-known for its limited parking availability. Access to the MBTA Red Line, Silver Line and buses offer reliable alternatives. 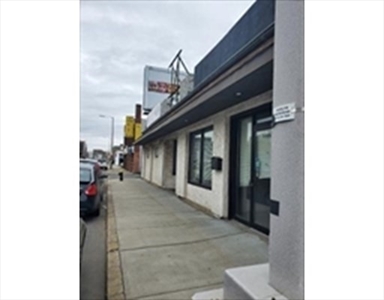 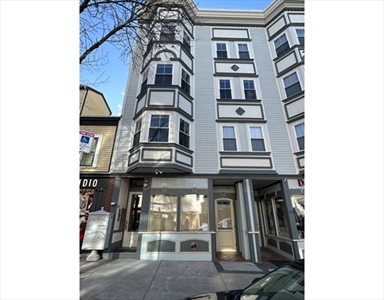 The LOCATION is prime! High Foot Traffic! Waiting for The Vision to create what that Dream looks like! 700 S/F of Open Layout Space with Hardwood Flooring/High Ceilings/Half Bath/Storage Closet.

Listed by Christina Carlin and Jaine Donelan of Jacob Carlin 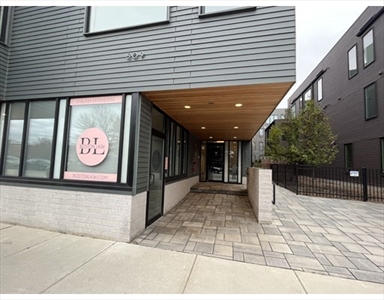 Wonderful and efficient corner commercial space with its own private bathroom. Great location and good street exposure. Recently renovated and great for your small business or office 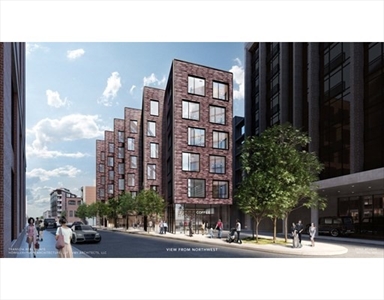 Located at the base of the brand new Zero Athens Luxury residential development, the commercial space boasts 2,369 SF of first generation retail/restaurant space with large glass storefront and patio seating. The opportunity sits beneath 55 luxury apartments and is steps away from the Broadway T Station. 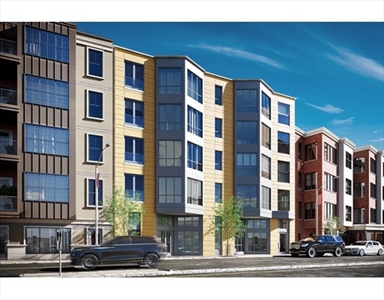 is proud to offer this retail/restaurant space along one of South Boston's exciting and rapidly developing streets, Old Colony Avenue. Split over two floors, this space has high ceilings, exclusive outdoor space along Old Colony Ave, and amazing natural light. The space has been roughed out for restaurant use, and the attached floor plans are to show proof of the concept rather than final build out. The space is estimated to be delivered on September 1, 2022. Email List Agent and Team Member to schedule your hard hat tour today.

Location! Location! This approx. 7,496 sq. ft. unit consists of 2 levels with goods lift in the unit: 1st floor has 4,264 sq. ft. and 2nd floor has 3,232 sq. ft. Multiple uses such as: manufacturing, food processing, storage, warehousing, etc. Loading dock. 2 reserved parking spaces for this unit. Lessee needs to install their own heating unit/HVAC. Triple Net Lease (NNN). It has an overhead door high enough for a van to drive into the space. Lessee's own due diligence on the intended use of the premises, condition of the premises, etc. Also known as 38-48 Damrell Street, South Boston, MA 02127. 4+3 years, then yearly extension thereafter with landlord's consent. $20/square feet plus $5/square feet CAM.