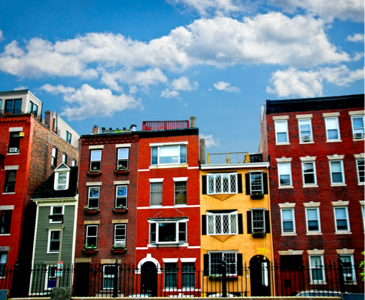 Located on the northeastern corner of the city, and surrounded on two sides by the Boston Harbor, the North End offers the charm and quaintness of yesteryear. This historic neighborhood was first settled in the 1630s and served as the “first stop” for many immigrants making their way to America. Italians, in particular, clustered in the North End, earning the neighborhood Boston’s “Little Italy” designation.

For many years, the North End felt isolated from other neighborhoods, as a giant overpass separated it from downtown Boston. As the rest of the city developed, the North End preserved its narrow cobblestone streets and historic brick row apartments. But when the infamous “Big Dig” moved the elevated overpass underground, this created a new opportunity to reconnect the North End to the Financial District. In no time, the North End became one of the city’s most desirable neighborhoods. Today, the North End remains densely populated by Italian Americans and their descendants, though young professionals are increasingly lured by the family-run eateries, bakeries and boutique shops along Hanover and Salem Streets. Nearby, hotels, restaurants and bars have opened along the newly-accessible waterfront, taking advantage of the views across the harbor.

Tourists, too, flock to the North End—in part for homemade meatballs and freshly-filled cannolis, but also to explore the neighborhood’s many historical assets. Paul Revere’s house, the Old North Church and Copp’s Burying Ground are just a few of the Revolutionary War-era sites worth exploring. Green spaces and recreational facilities have been strategically woven through the neighborhood, including Steriti Ice Rink, Mirabella Pool and a number of bocce ball courts. On any given day, the North End finds itself home to a celebration or festival, with the Italian neighborhood hosting the Madonna Della Cava Feast, St. Anthony’s Feast and the Fisherman’s Feast, among others.

The North End today is highly representative of the Italian culture that’s rooted here, which above all else values food, family and having fun. The North End is a fantastic location for anyone who shares those values, or for those who would enjoy lounging in cafes, people watching and soaking in some culture. 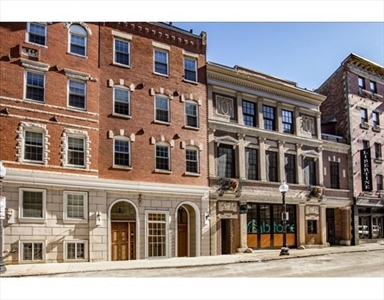 A rare opportunity to OWN your own retail/office space in the historic North End of Boston. Unit is in move in condition and offers a unique 2 level floor plan. You have your own entrance and vestibule from Salem St. .The front offers an abundance of natural light. Please review the walk through video attached here: https://garypearlphotography.hd.pics/135-Salem-St/idx

Listed by Jim Riccardi and Nick Alexander of StartPoint Realty 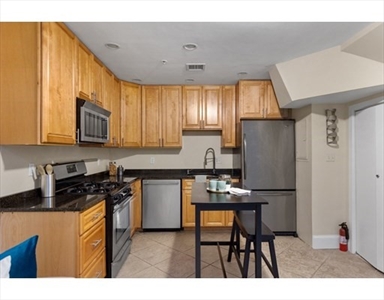 WELCOME HOME! This stunning contemporary condo has so much to offer from the living space to location! Upon arriving, enjoy your private entrance nestled in the heart of the North End just minutes from some of Boston's most popular restaurants, historic destinations, & the iconic Hanover Street. The chef’s kitchen features granite counters, beautiful cabinetry, and stainless appliances. Comes equipped with a gas range, refrigerator, dishwasher, disposal and microwave. The large open bedroom has hardwood floors coupled with a bathroom which includes a storage vanity, ceramic tile and glass-enclosed shower. Amenities such as central air conditioning/heating, in-unit laundry and floor-to-ceiling windows complete this urban oasis. Conveniently located near the Financial District & Faneuil Hall, public transportation, and highways, restaurants, cafes, shops, and parks outside your door. Minutes to the Old North Church, Paul Revere's house, & Freedom Trail. This is the commuters dream!

Listed by The Movement Group, Dante Bruzzese and Nicole Lapointe of Compass 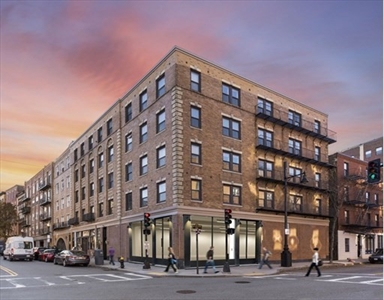 Available for the first time in decades, this sought after commercial condominium boasts two high traffic street exposures and store front on both Hanover and Commercial streets in Boston's North End / Waterfront neighborhood. A total of 2,900+ square feet on one floor, this unit features soaring ceilings and walls of floor to ceiling windows ready to be installed for your specific business needs. Restaurant, convenience store, Retail or office space, this is an opportunity not to be missed. Direct basement access and storage is included. Private showings by appointment only.

Listed by Amber Jarosz and Liz Dehler of Donnelly + Co. 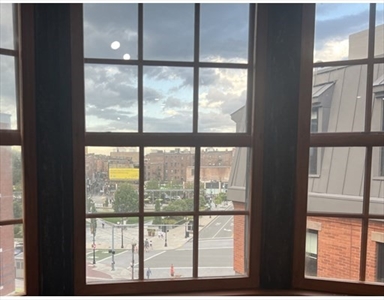 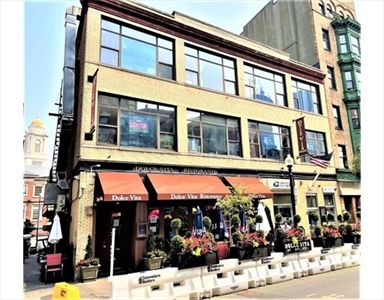 Don't miss your opportunity to lease this rarely available, entire third floor office space with 3,150 square feet. Located just off the Greenway on the first block of historic Hanover Street in Boston's North End! One block to Faneuil Hall and just steps to the Waterfront & Financial District. Easy access to highways and public transportation. Space is vacant and available for immediate occupancy. 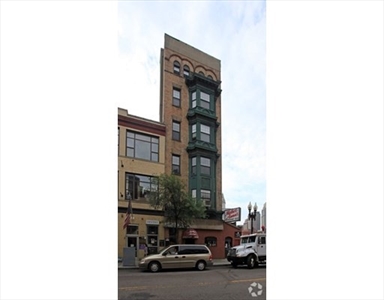 Available ASAP! Lease term flexible - Rent includes heat and hot water. About 1,500 sq ft. office space with half bath, on vibrant corner lot of Hanover Street, the most notorious street of the North End! Space is in need of paint, etc, with owner giving build out concessions. Perfect location for anyone to keep a professional office/ business in the North End! Tenant to pay broker fee. For further details and show request, please reach out by phone/text to listing agent.

Listed by Cheryl A. Maggio of LAER Realty Partners