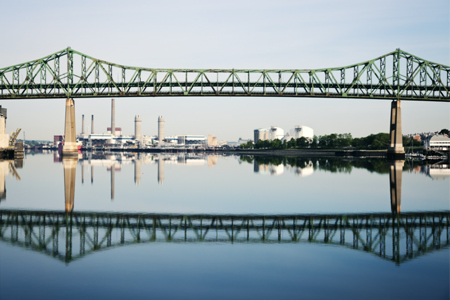 Located just north of Boston proper, Chelsea is a city steeped in historical significance. Settled in 1623 by Samuel Maverick, this tiny 2.5 square mile city is considered to be one of the first permanent settlements in the United States. Yet despite its small size, Chelsea is the second most populated city in Massachusetts, boasting a population of over 35,000 and counting. It has traditionally been blue collar, working class neighborhood and in recent years has experienced an influx of foreign-born residents.

Chelsea has endured some struggles over the past 25 years, including the state placing it into receivership in 1991 and crime rising to all-time highs. This turmoil scared some people away from Chelsea, and as a result, kept housing prices low. Fast-forward to today: artists, entrepreneurs and young professionals have flocked to Chelsea, drawn by affordable housing in close proximity to Boston. Investment is pouring in and fueling the local economy. Since 2005, Chelsea has added more than 1,200 homes and is still growing rapidly. In 2013, construction began on One North of Boston, a five-story luxury building comprised of zero- to two-bedroom units. The Wyndham Hotel, the Marriot Residence Inn and TownePlace Suites have opened to take advantage of how close Chelsea is to Logan Airport, especially given Boston’s lack of reasonably-priced hotel options. Yoga studios, doggy daycares and Starbucks have all moved in, signaling a wave of young professionals has officially taken root.

Families are also moving to Chelsea thanks to its more than 30 parks, playgrounds, open spaces and community gardens; despite the city’s density there is no shortage of places to play or enjoy the outdoors! Chelsea’s budding artist community has given the area a facelift through public art, including unique sculptures and murals sprinkled throughout the city.

A new MBTA Bus Rapid Transit system is under construction in Chelsea, which will connect residents to the Seaport District and South Station in less than 15 minutes. A new multi-modal hub will also provide access to commuter rail passengers heading to the North Shore or in to North Station. For all of these reasons, Chelsea is a place to keep on the radar. 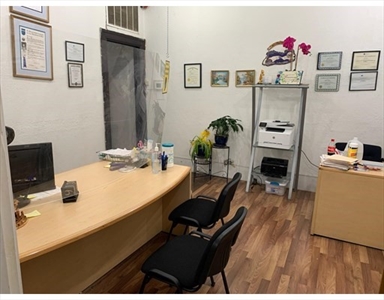 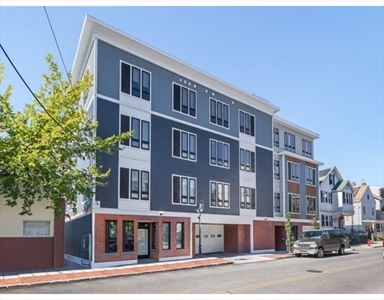